Ahead of the imminent release of their ninth studio album Will Of The People, multi-platinum and Grammy award-winning rock band Muse have announced…

Ahead of the imminent release of their ninth studio album Will Of The People, multi-platinum and Grammy award-winning rock band Muse have announced they will kick off their 2023 tour at Home Park next summer, supported by Royal Blood.

Devon natives Muse will return to their home county for the first fully-fledged stadium concert held at Home Park since the redevelopment of the Mayflower Grandstand in 2020, and it is fitting that one of the region’s most successful acts will usher in a new era of stadium concerts at the Theatre of Greens.

Widely recognised as one of the best live bands in the world, Muse have consistently produced exhilarating and ground-breaking shows, and their 2023 Will Of The People world tour will be no exception. The global run hits the UK in May and June 2023 taking over huge outdoor arenas, including Home Park, Huddersfield’s John Smith’s Stadium, Bellahouston Park in Glasgow, and The National Bowl in Milton Keynes.

Royal Blood have been confirmed as special guests for Plymouth, Huddersfield and Milton Keynes. 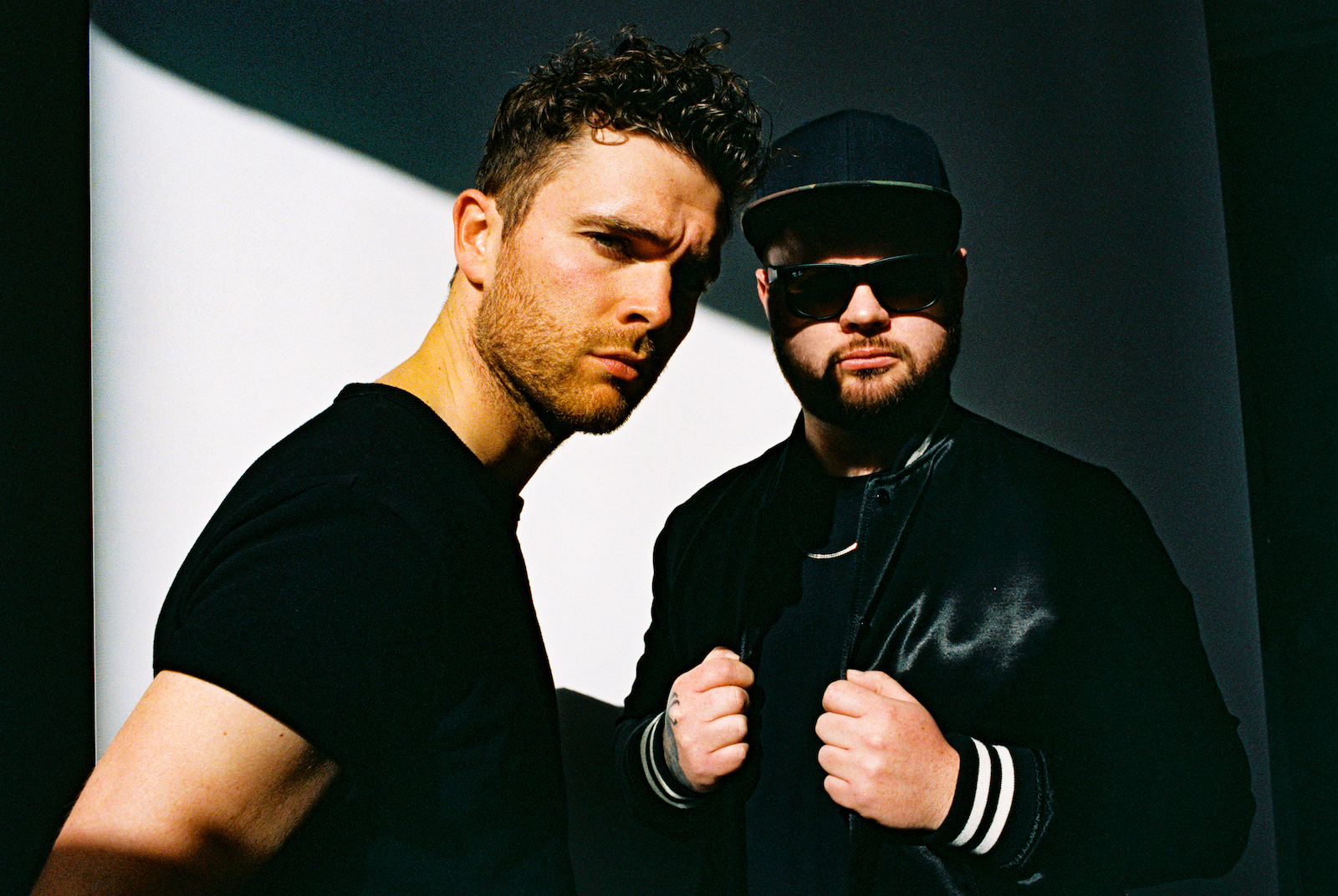 Tickets for Muse go on general sale on Friday, 26 August at 9am via www.gigsandtours.com and www.ticketmaster.co.uk. Anyone who has pre ordered the album through the Artist’s Store will receive a unique code which allows early access to purchase tickets on Thursday 25 August, at 9am.

The long-awaited new album ‘Will of the People’ once again shows that Muse aren’t bowing to any singular genre. Produced by the band, the album (which is available to pre-order/pre-save HERE) is influenced by the increasing uncertainty and instability in the world. ‘Kill Or Be Killed’, ‘Compliance’, ‘Won’t Stand Down’ and title track, ‘Will Of The People’ which have been provided as instant downloads to album pre-orders, have each sparked a huge reaction from fans, making the album’s forthcoming release even more anticipated.

This year Muse will headline the Andalucía Big Festival by Mad Cool and Xacobeo Festival in September and will play a selection of intimate international theatre shows in October before embarking on their major global tour in 2023.

Further information on hospitality packages available for the Plymouth date will be revealed through Argyle and Home Park Stadium social media channels next week.

MUSE WILL OF THE PEOPLE 2023 WORLD TOUR – UK DATES